Despite being least affected by the virus itself, children and young people bore the brunt of Covid-19 pandemic restrictions. When schools were closed, playgrounds taped up and play outlawed, children’s lives were closed down. The catastrophic impact on children and young people’s education, mental health, wellbeing, and life chances is becoming ever clearer, with the most disadvantaged suffering disproportionately.

In May 2020 Liz Cole and Molly Kingsley founded UsForThem to advocate – in an often hostile climate – for children to be prioritised during the pandemic response. Having heard from thousands of families, and having often clashed with policymakers, they have a unique perspective on how the state’s response to the pandemic has affected our children.

Here they document their shocking findings: how completely children’s health and welfare were sacrificed for that of adults; how policymakers appeared to disregard the harms they were causing; and how adults charged with protecting the young stood by and watched as children visibly struggled or slipped out of sight altogether. This dereliction of duty should haunt us for decades to come.

With exclusive testimony from academics, politicians, scientists, educators, and parents, as well as former Children’s Commissioners, the book exposes the problems at the heart of policymaking which led to the systemic and ongoing betrayal of children. From public health to politics, and from media discourse to safeguarding, the authors show how children were too often used as the means to further adult interests. Ahead of the public inquiry, the authors call for an honest appraisal of what went wrong, and commitment from stakeholders to reimagine – not just recover – childhood. 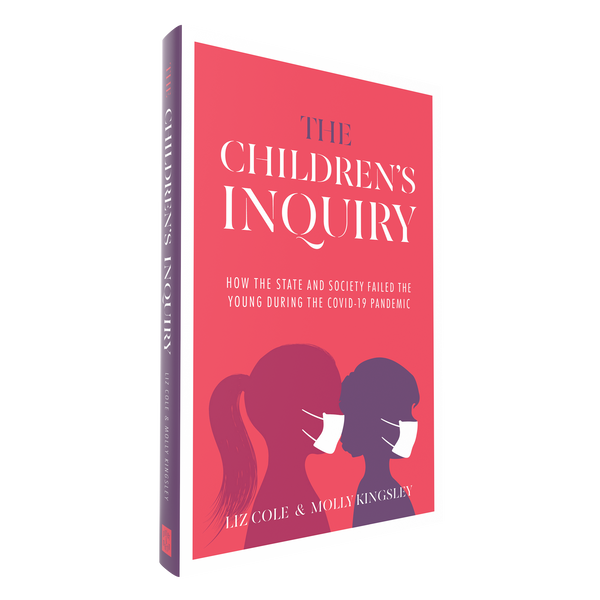 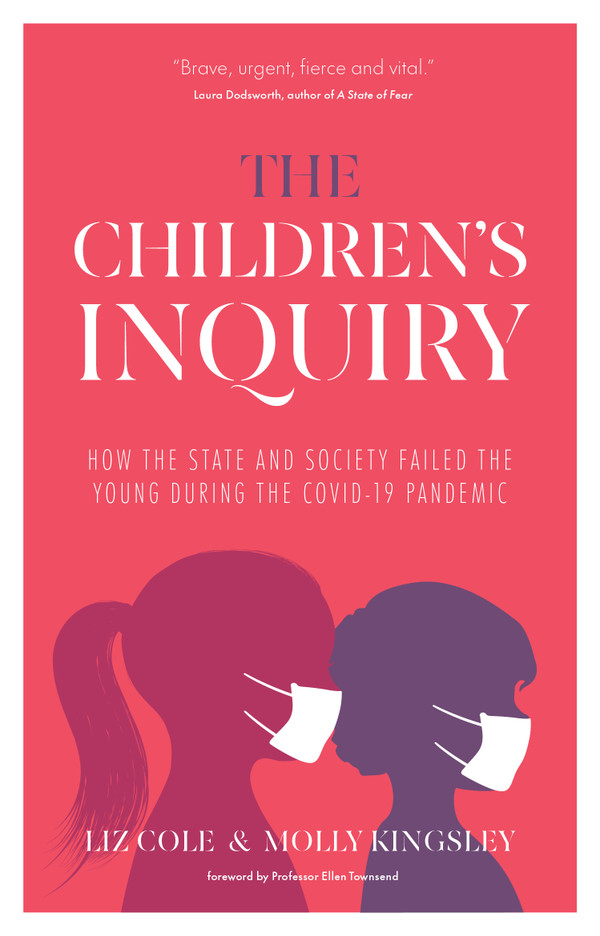 How You Were Born

A State of Fear