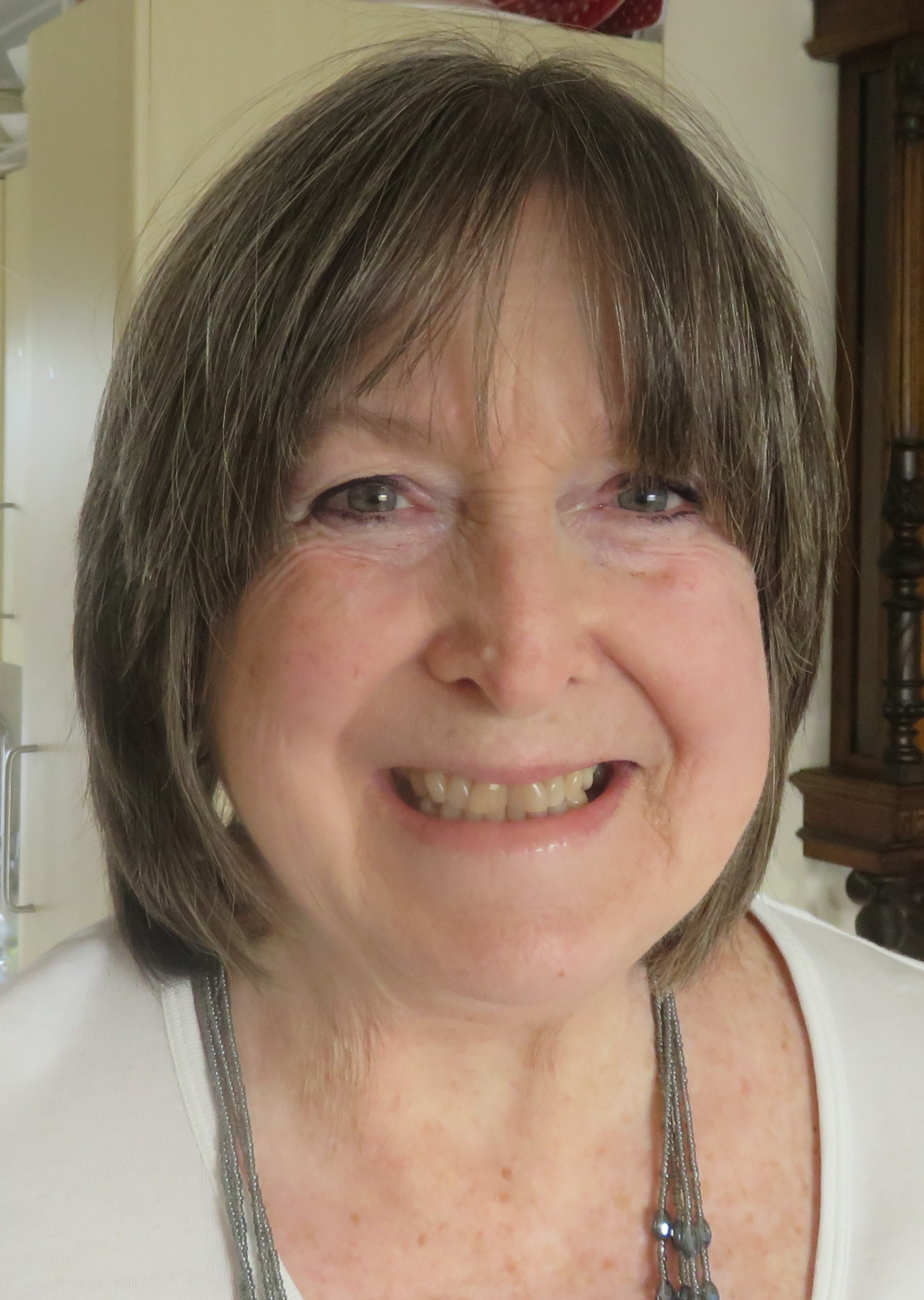 Pamela Morrison has been speaking and writing about breastfeeding and HIV since 1995. A former La Leche League Leader, in 1990 she became the first IBCLC in Zimbabwe, where she worked in private practice and served as a member of the Zimbabwe National Multi-sectoral Breastfeeding Committee, as a BFHI trainer and assessor, and assisted with development of national WHO Code legislation and HIV and breastfeeding policy. She was a consultant to the World Alliance for Breastfeeding Action, authoring the WABA publication, International Policy on HIV and Breastfeeding: a Comprehensive Resource. Since 2005 she has lived and worked in the UK and until her recent retirement continued to contribute to breastfeeding policy and work in private practice to support mothers and babies.