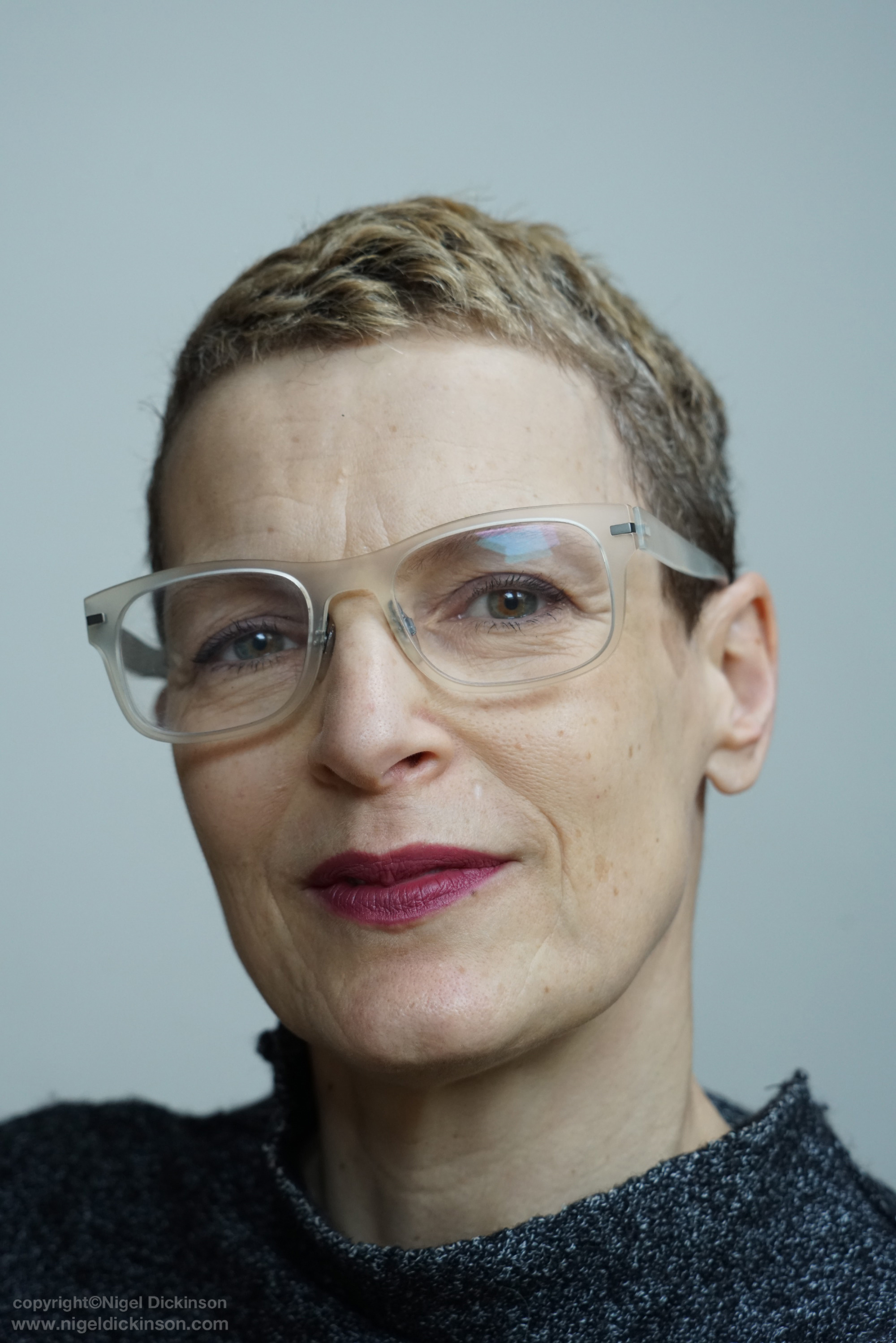 Laura is a mother, artist, midwife, creative producer and birth activist. She combines her knowledge and experience in the arts together with midwifery to bring fresh creative and interdisciplinary perspectives to support reproductive rights and autonomy in birth.

She is a well-known feminist artist and cultural theorist. She has exhibited her work widely including at Tate, and is part of the Art Council Collection. She worked as an academic in the 1990s at many universities including Goldsmiths and Chelsea School of Art.

From 1999-2013 she set up and was Director of the radical creative production company, home live art, funded by Arts Council England, initially using her own house in London as a venue. The company went on to commission performances, festivals and events for major arts organisations such as Tate, British Museum and the National Theatre.

She trained as a midwife in 2013, and since then has become a regular presenter at midwifery, arts & health and mental health conferences and events, combining her knowledge and experience in the arts with midwifery.  She also writes a popular blog - Birth, Art & Culture - hosted on the all4maternity website. She has experience of other media such as radio and TV. She was co-chair of the Women’s Equality Party’s committee on Health which drafted the party’s policy in 2018. She is also widely known as a birth activist, taking part in campaigns, protests and writing and presenting on issues such as maternal mental health, gender-inclusion in maternity, breastfeeding and arts & health.

Several of her recent projects have been nominated for awards, such as #KingsBrelfie, a social media campaign to normalise breastfeeding which was nominated for a MaMa Award and presented at the UNICEF Baby Friendly Conference. Maternal Journal, a movement to support mental health and wellbeing for mothers and those that birth through creative journaling, has been nominated for several awards including; The Medical Humanities Award, The Collective Power Award from The Creative, Health & Wellbeing Alliance, and others from The Royal College of Midwives and the Royal Society of Medicine.

She contributed a chapter to The Fruits of Labour: Creativity, Self-expression and Motherhood edited by Penny Sumner, (The Women’s Press Ltd, 2001). She also co-authored a chapter in Understanding Anxiety, Worry and Fear in Childbearing - A Resource for Midwives and Clinicians (Springer, 2019). Forthcoming chapters include publications: An Artist and a Mother (Demeter Press, 2021), Mothering: Processes, Practices and Performance (Routledge, 2021) and The Routledge Companion to Bodies in Performance, (2022).

Laura has a MA in Fine Art from The Slade and 1st class degree in Midwifery from King’s College London.

Along with her co-author Samantha McGowan, Laura created the Maternal Journal movement. Maternal Journal (the book) - to be published in autumn 2022 - is an easy-to-use and beautifully illustrated book will help readers explore their creative voice and develop a regular journaling practice using artistic tools and techniques that fit in with everyday parenting.