Currently out of stock - available as print on demand from Amazon.

The period surrounding birth is a phase of modern life that has been dramatically altered in recent decades, and emerging scientific disciplines have shown that this short period is critical in the formation of human beings. Michel Odent, former obstetrician and revolutionary childbirth pioneer, believes that these are two good reasons to raise questions about the way babies are born, and the consequences this may have for the evolution of Homo sapiens. Furthermore, the transmission of acquired traits to subsequent generations can now be scientifically interpreted (epigenetics, the transmission of the mircobiome, etc), which may represent a defining moment in our understanding of the mechanisms by which evolution occurs. Recent scientific advances have been so spectacular that they merit this updated edition of a book that was originally published in 2013. Obstetric practice is generally evaluated in the short term; this ground-breaking book encourages us to think about modes of birth in the long term, and to consider the impact they have on our species and its evolution.

It is a readable, yet thought-provoking book, which will give anyone interested in evolution and the future of Homo sapiens much new material to consider. 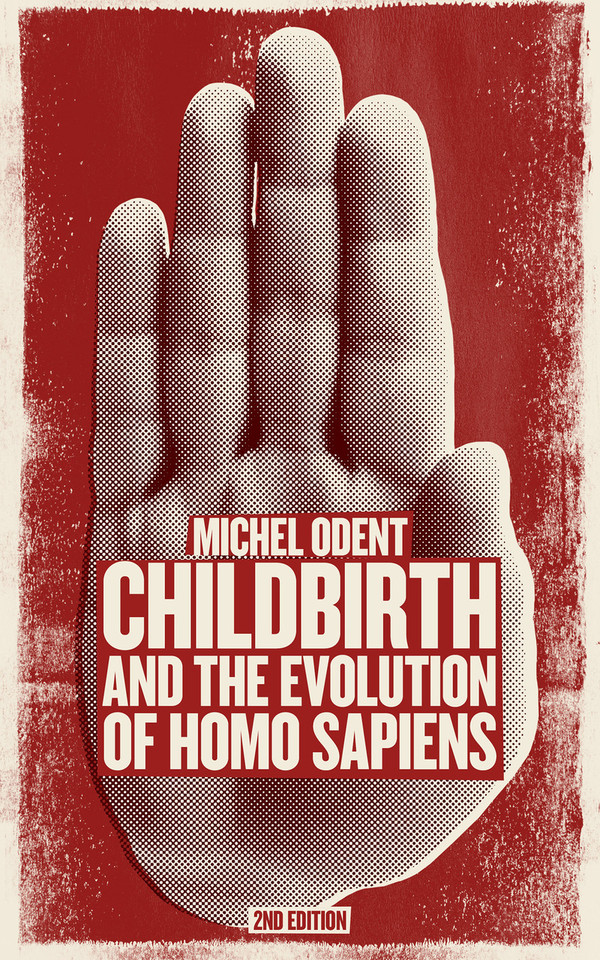 A wide-ranging analysis of our needs as a race, and indictment of the medicalization of childbirth. A beautiful, important work.

The exploration of Primal Health Research (what happens during the life of a foetus, the perinatal period and the year following birth) raises many questions about the future of mankind and Michel Odent contends that the process of human evolution is at a turning point.<p>The increased difficulties in modern birth raise questions about the consequences (among many others) of an underuse of the human oxytocin system, when giving birth and breastfeeding, the bacterial colonization of a newborn's body„depending on whether birth was vaginally or by caesarean„and the impact on immune responses.<p>Cultural conditioning renders the majority of women unable to give birth without interference. When pregnancies are highly medicalised, women are subjected to unnecessary anxiety that interferes with the optimal development of the baby in the womb.<p>The strongest possible cocktail of love hormones a woman has the capacity to release during her whole life comes between the birth of her baby and the delivery of the placenta and it is during this phase that the most invasive procedures have been introduced, disturbing the interaction between mother and baby and the initiation of breastfeeding. What effect might this disturbance have too upon emotional states at this crucial period of brain structure development?<p>In the framework of an active management of evolution, the basic needs of labouring women should be rediscovered from the physiological perspective„this is not just some utopian objective but significant for the future of humanity.<p>The book is as provocative scientifically as Odent's other work. Fascinating but difficult to read prose.

The Birth of Homo, the Marine Chimpanzee

Childbirth in the Age of Plastics

Childbirth without Fear: The Principles and Practice of Natural Childbirth