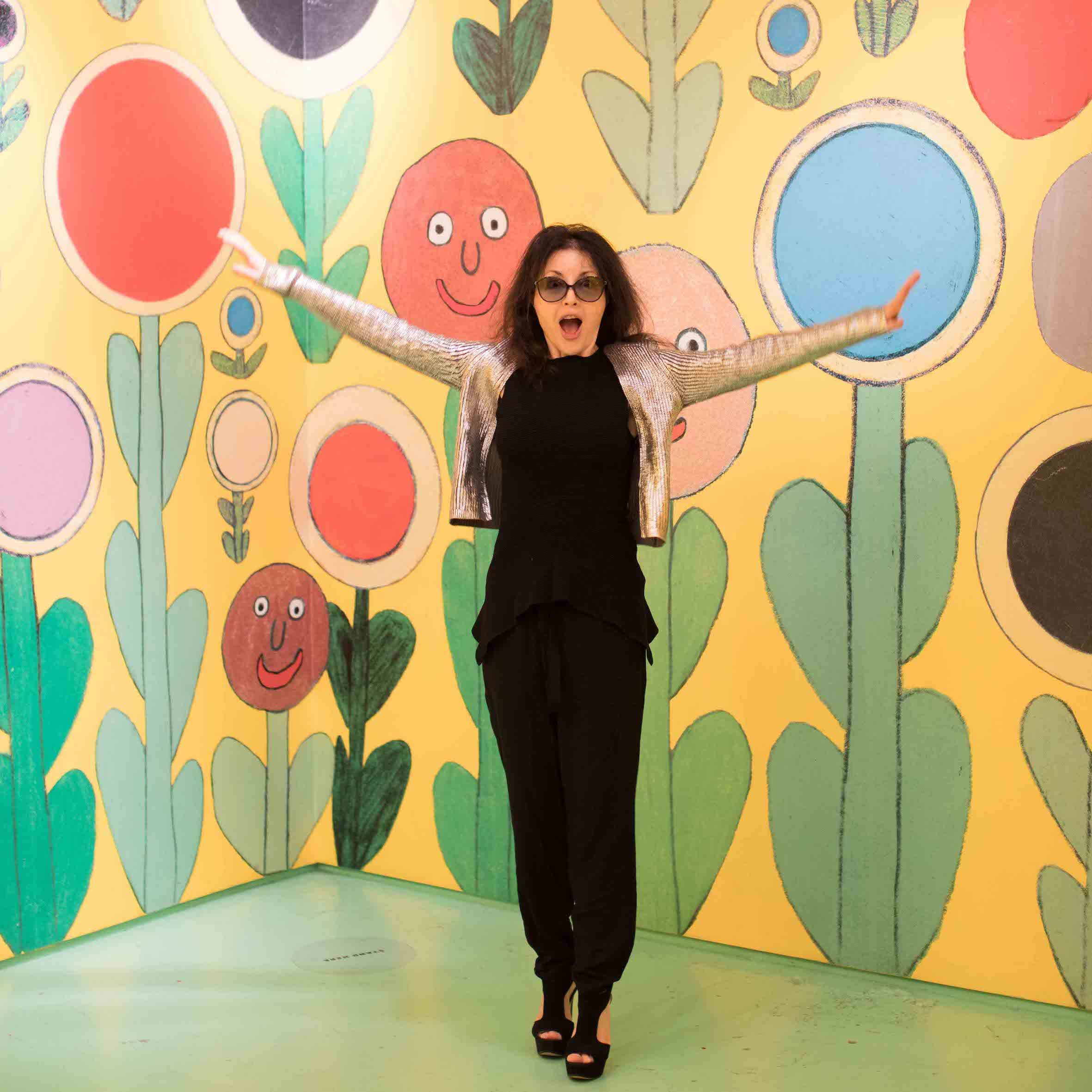 Antonella Gambotto-Burke is a regular contributor to various international newspapers and magazines, including The Sunday Times, The Telegraph and The Weekend Australian. She is also the author of Mama: Love, Motherhood and Revolution, which features a foreword by Michel Odent and which KJS Anand, Rosén von Rosenstein Laureate 2009, and Professor of Paediatrics, Anaesthesiology, Anatomy and Neurobiology, described as “undeniably the most important book of the 21st century”. The Mirror (UK) recently included Antonella in a select group of the world's most inspiring feminists. Follow her on Facebook , Twitter, and Instagram.