Pinter & Martin is an independent book publishing company based in London. Most of our books are distributed worldwide. We publish authors who challenge the status quo. We specialise in pregnancy, birth & parenting, health & nutrition, psychology and yoga.

Pinter & Martin was founded on May 9th, 1997 by the writer and film-maker Martin Wagner and childbirth educator Maria Pinter, when we realised that Stanley Milgram's extraordinary book Obedience to Authority was out of print in the UK.

In 2015 Pinter & Martin acquired the yoga publisher YogaWords, which was originally a joint venture by Paul Walker (1961-2016) of YogaMatters and Martin Wagner.

In 2017 we published the bestselling The Positive Birth Book and Manhood.

Short description: Pinter & Martin is an independent publishing company based in London and distributed worldwide. Our motto is freedom to think. While we specialise in pregnancy, birth & parenting, psychology and yoga, we also publish other subjects, but only books which are very close to our hearts. Incorporating YogaWords. 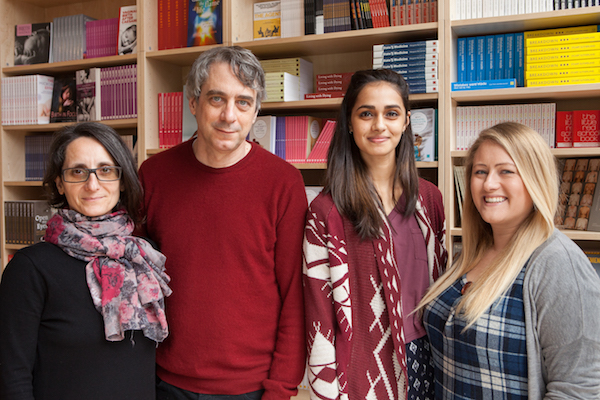 Susan Last - editor and Why it Matters series editor
susan@pinterandmartin.com

Your cart is empty.